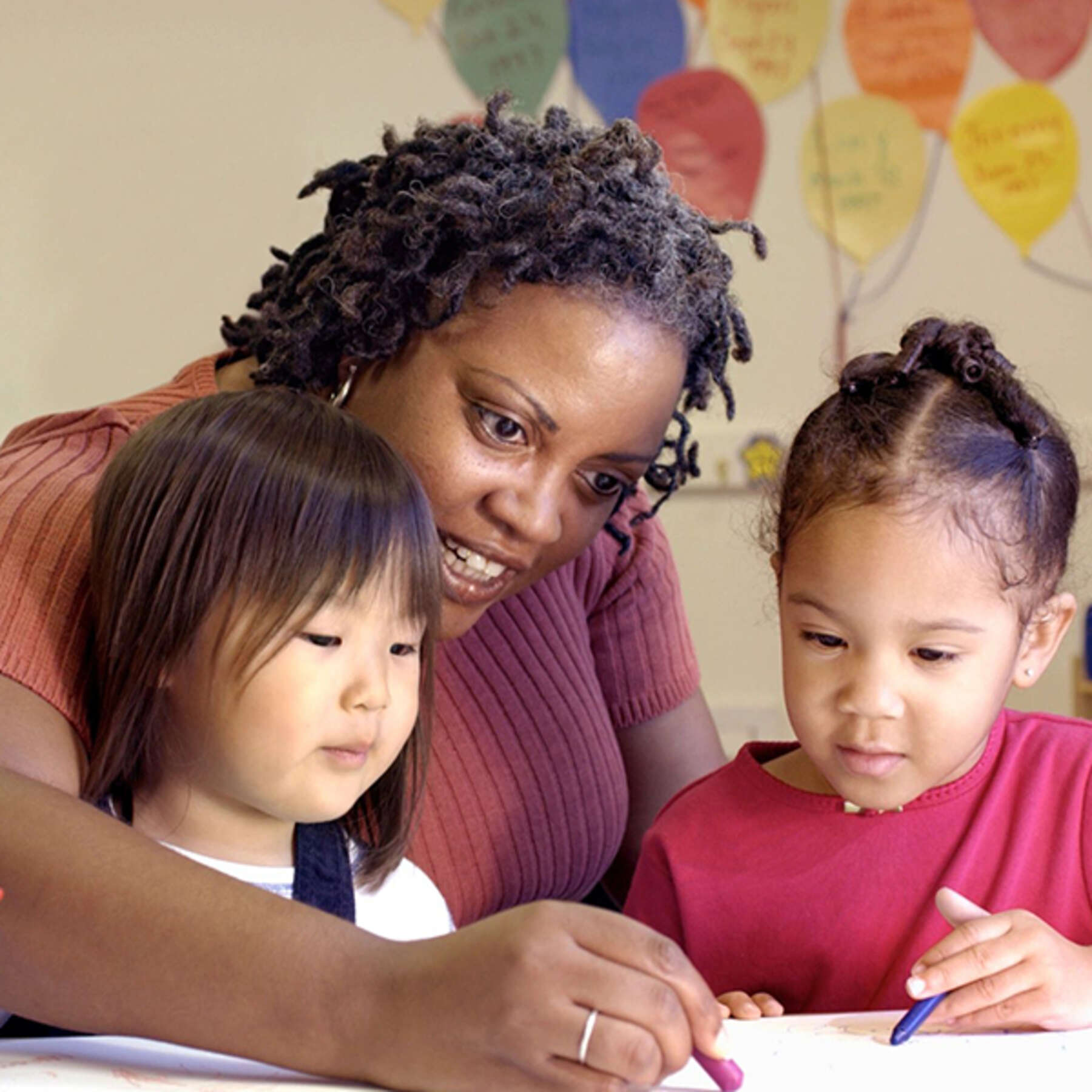 The America’s Languages Initiative for Equal Access: Promoting Systemic Change for Language Education in the U.S.

Language enrollments in the United States have seen little change in the past half century, remaining at approximately 20% in grades K-12 and 8% in higher education. One reason for these continually low percentages is the perception in this country that English is sufficient as the language not only for communication in this country but for international engagement as well. Another reason is our consistent failure to make language education truly accessible and relevant to all learners in this country who need and desire it, so they have access to jobs here and in other countries, health and legal services, and a sense of being world citizens. The future of language education depends on genuine systemic change, by dramatically increasing access to demonstrably effective instruction for all Americans in all of America’s languages.

The goal of this initiative is to promote, create, and sustain systemic change in the ways that language education is perceived and implemented in the United States, by demonstrating grassroots success in providing equal and equitable access to all of America’s languages for all learners. This includes individuals who often do not have access to schools and classes where these languages are offered — Black and People of Color; Native American, heritage, immigrant, and refugee populations; and people living in high-poverty rural and urban communities.

With the support of the Andrew W. Mellon Foundation, the Initiative has developed the pilot Guide to Exemplary Programs and Practices in U.S. Language Education, where programs are identified and described, to serve as models for teachers, administrators, and funders to meet the needs of these communities of learners. America’s Languages Working Group members and Fellows, recognized educators and stakeholders, volunteer their time to build and populate the guide. In the fall, 2021, the guide will be finalized, and school leaders can apply to be included as exemplary programs or nominate other schools.